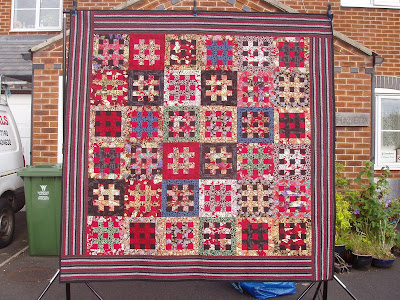 'Igeta', the kanji character used to write the word 'well' 井 in Japanese and Chinese, is one of my favourite motifs.  It is used a lot as a textile design, especially for kasuri (ikat) woven fabrics. 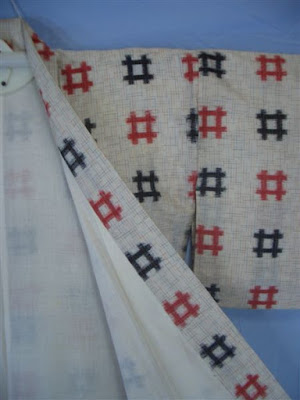 I have made several quilt block designs with igeta and various more complicated variations in 'Japanese Quilt Blocks to Mix and Match' (2007) and 'Japanese Taupe Quilt Blocks' (2010). 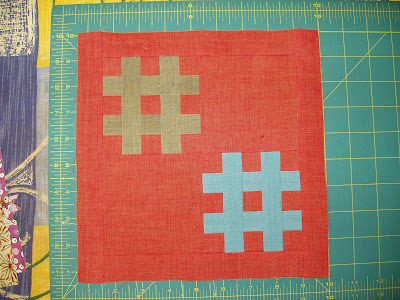 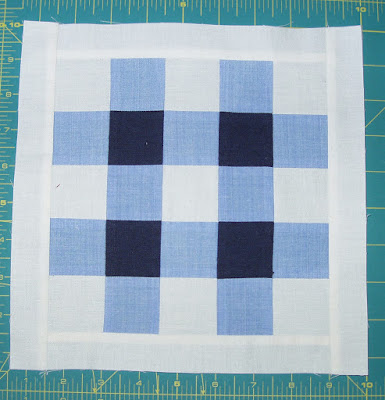 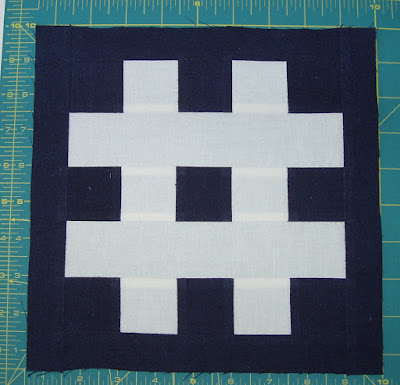 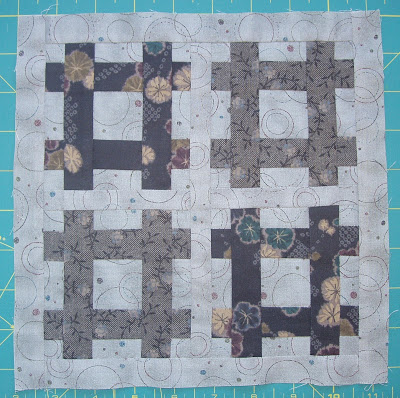 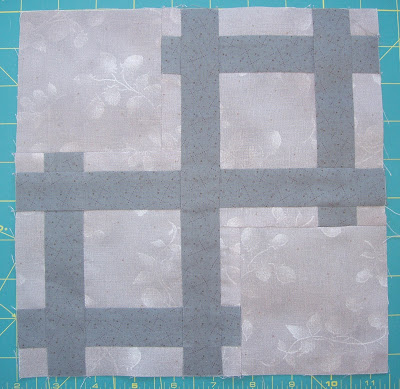 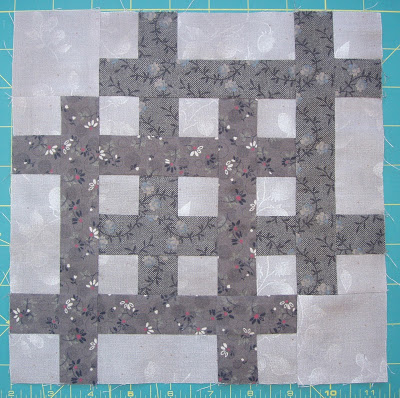 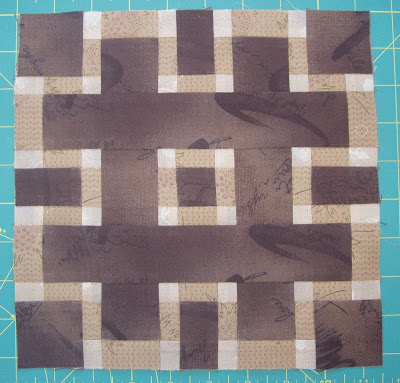 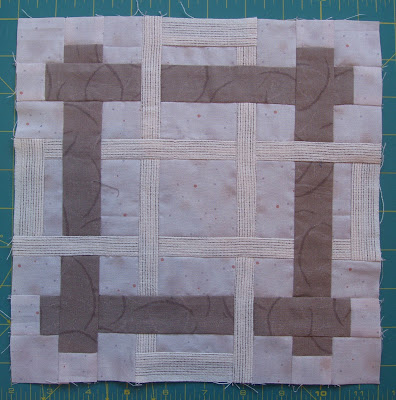 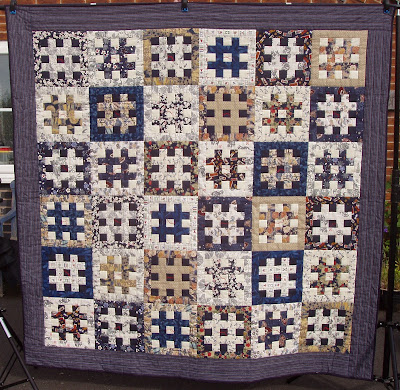 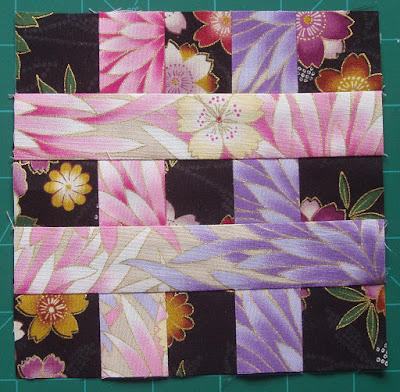 It's a great design.  Missouri Star Quilt Co. have released a version of it on Youtube today, although they call it a 'hashtag' design, which works with a layer cake.

What a wonderful post with so many gorgeous blocks :)
I love japanese taupe fabrics....

It is a great design and you have done some special variations that have me pondering if I should do some myself.....